Regardless of which way you lean politically, I’m betting that if you’re reading this, you enjoy golf and will hopefully enjoy this look at our most recent presidents and their golf swings. Take a look at Trump, who is a single digit handicap (the best golfing president ever) and Obama, who holds a respectable 18 […]

Get your club right… on the Take Away 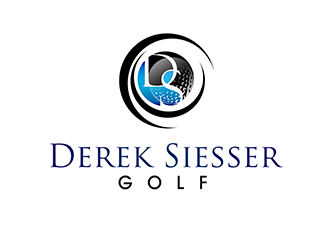 It always blows my mind at how many people I teach don’t know what a square clubface is. I see all sorts of explanations and ideas, but rarely, is it correct. Check out the video below to learn and see if your clubface is in the right spot.

Start the year off right with great posture

Matt Ryan vs. Tom Brady… Who’s got the better move?

Tom Brady and the Pats might have got the better of the Falcons in the Super Bowl, but would he get the best of Matt Ryan on the course?

Dustin Johnson is good, but Brendan Todd and Boditrak are better!

Dustin Johnson won again. We saw his swing last week, so let’s checkout something else… I’ve done a lot of talking about the Boditrak mat and all the cool things it can show me, but haven’t be able to show much…until now. The Boditrak mat is still pretty new in the golf biz (There’s only […] 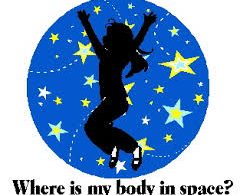 Balance is key to playing consistent golf. Proprioception… well, that is too, you just don’t know it. Check out my latest video and balance and proprioception in the golf swing.

Why is it so hard to change my swing?

Almost every student I have ever taught comes into a lesson or series of lessons with one critically detrimental attribute… That they can change habit just by thinking about changing that habit. Most students just believe that they can “do” the right golf swing if they consciously understand the correct motion. This mind set couldn’t […]

Bill came to me a few winters ago and wanted to work on his game. After a full winter and summer set, he has transformed his swing and is consistently beating his buddies. Bill had two big issues. The first was that he had limited rotation. After trying to give me the excuse that he […]

I’m sure you’ve heard the tip, “bump” your hips to start your downswing. While this is a relatively correct statement, the purpose is usually lost in translation. While many know that you have to bump your hips, very few know why or what it does, so let me explain. The bumping of your hips in the […]

The move that won Dustin Johnson the US Open…

It’s no secret that Dustin Johnson is long… really long. He is currently leading the PGA Tour in driving distance and this week at the US Open, averaging a meek 316 yards, but maybe more impressive was his ability to hit it in the fairway. He tied for 18th in fairways hit for the […]